This week we’re shining a light on women leaders who are taking a stand against oppression and raising the voices of those left behind. With only three weeks to Labour Day, we could all use a little summer inspiration.

As we approach the fifth anniversary of the Yazidi genocide, read Nobel peace laureate, Nadia Murad’s, powerful op-ed calling on the international community to support justice for Yazidi survivors of genocide and sexual violence. Five years on an estimated 3,000 abducted Yazidi women and children are still missing.

When acclaimed author Mathangi Subramanian’s new book A People’s History of Heaven was released in March, the most common question she received from readers was: Where are all the men? “The truth is, when I wrote the book while I was consumed by the exact opposite question. Where, I wondered, are all the women?”—in a world where 130 million women are missing from the population, Subramanian has made it her mission to write them back into existence. 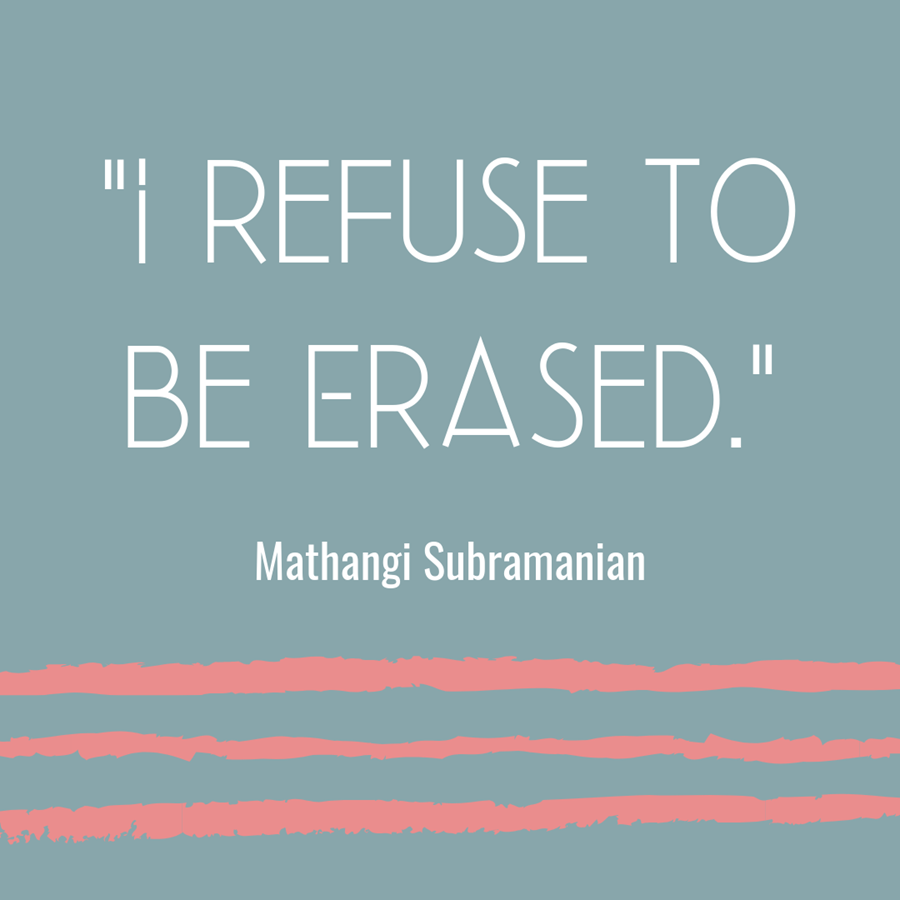 In an image that has gone viral around the world, 17 year-old protester, Olga Misik, sits calmly in front of a line of Russia’s notorious riot police—peacefully reading the country’s constitution. Her small act of bravery has become apowerful symbol of resistance.

Inspired by the global #MeToo movement, social and community development advocate, Fakhrriyyah Hashim, pioneered a much-needed conversation around sexual violence in Northern Nigeria through #ArewaMeToo. She recounts herexperience building a movementin a conservative region, long accustomed to a culture of silence.

After a children’s hospital in Aleppo was bombed twice in three days in 2016, CEO of CanDo, Dr. Rola Hallam, raised £246,000 in two weeks to build a new one. Two years on,Rola returned to Syriato visit the Hope Hospital for the first time.

Groundbreaking American novelist, essayist, editor, teacher, and professor,Toni Morrison, passed away this week at the age of 88. She leaves behind a stunning legacy, a revolutionary collection of work which defies patriarchal literary culture by putting the lives and experiences of Black women at the centre. 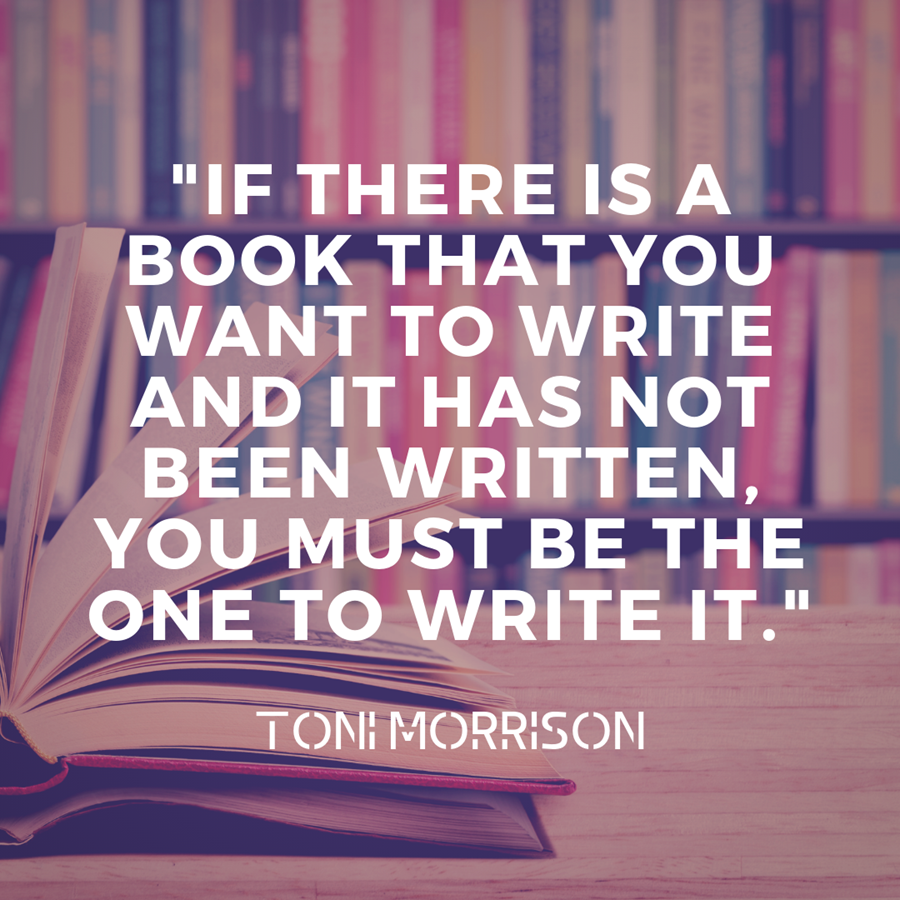 The climate crisis affects everyone, but women and minority groups are hit the hardest. Ethiopia is doing its part by planting an astounding 350 million trees in a single day as part of a national “green legacy” initiative to grow 4 billion trees in the country this summer. It’s actually a world record.